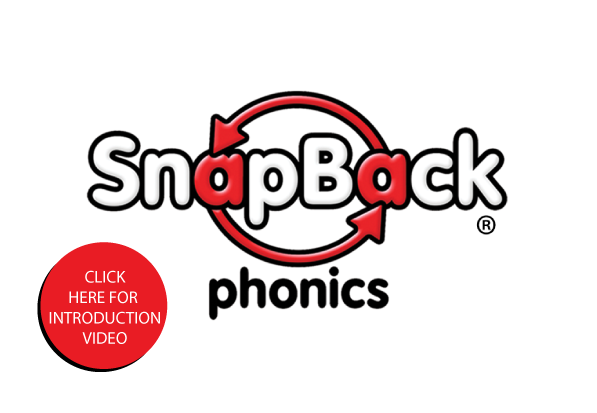 Our mission is to provide an affordable means of increasing and accelerating skills among early readers with various learning styles and ability levels.

Sound blending, the ability to blend letter sounds to form words, is a prerequisite skill for phonetic decoding strategies. According to Vellutino and Scanlon (1986), one of the problems associated with poor blending skills is that students retain erroneous sounds for letters. Specifically, these researchers along with others such as Ackerman, Dykman, and Gardner (1990) found that those who struggle with this skill often add a redundant “uh” sound to consonants when they are pronounced in isolation. In efforts to blend these inaccurate sounds, they are unable to decipher words. For example, when attempting to synthesize letters to form the word dad,  a struggling reader might say “duh-a-duh”. Consequently, prominent experts such as Kilpatrick (2015) insist that special attention must be given to proper pronunciation that eliminates this extra sound. Educators and parents must insist that the letter T is pronounced /t/, not /tuh/, and so on.

According to Bond, Tinker, and Wasson (1989), another major problem associated with blending skills is that some students overly separate parts, making it difficult to synthesize them into words. Many investigators (Bond, Tinker, and Wasson, 1989; Harris and Sipay, 1990; Ekwall and Shanker, 1988) reveal that a solution is to provide training in successive blending. With this approach, students are required to give sounds in a smooth and uninterrupted manner, continuously saying one phoneme (unit of sound) until the very second that another is to be blended (mmmaaaddd). They are discouraged from hesitating between sounds. In a study of 47 lower performing children, O’Connor, Jenkins, Leicester, & Slocum (1993) demonstrated that this type of continuous blending was superior to onset-rime (m-ad) or separated sound (m-a-d) approaches. They also revealed that participants who used the continuous method were able to decode with 100% accuracy.

phonological awareness to young children with learning disabilities. The Council for Exceptional Children, 59, 532-546. 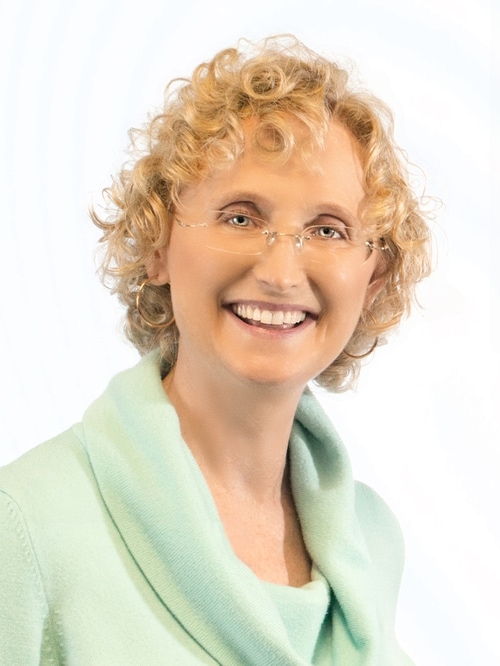 Founder and company president, Nancy Berodyn, M.A.Ed., is the creator of all SnapBack Phonics instruction. She is an award-winning, experienced educator with a Bachelor’s Degree in Special Education and a Master’s Degree in Administration, Supervision, Curriculum Planning, and Instruction. Among other accolades, Nancy earned the title of “Teacher of the Year” 2008-2009 and is listed in Who’s Who Among America’s Teachers, 10th Edition, Vol. I, 2006. She has educated thousands of kindergarten through fifth-grade students in general education inclusionary classrooms as well as small group settings. In the words of administrators who have observed her instructional expertise, “Mrs. Berodyn takes her students on a journey of excitement and exploration” (Nulle, 2013), and “the achievement level of her students is very high” (Yennella, 2004). She has witnessed how SnapBack Phonics strategies have helped countless students learn to read and overcome difficulties. Nancy’s mission is to accelerate reading capabilities among beginning readers nationwide and to empower children of various learning styles and ability levels with strategies for success!